A PROUD TEAM SERVING THOSE WHO SERVED

As the world’s first resource for U.S. Military Veterans’ themed indexes, our mission is to provide innovative solutions that recognize the value created by the mission critical mindset, unique skill sets and specialized training that US Military Veterans bring to the workplace. Additionally, our Mission includes a commitment to always donate a significant portion of our net profits to charitable organizations that support the wellness of our Military Veterans and their families.

Veteran Employment Is Our Focus

VETS Indexes is an independent provider of custom indexes within the Environmental, Social and Governance arena. Drawing on deep and broad industry experience, we construct and disseminate thematic impact indexes for investors, exchanges and asset managers which serve as the underlying portfolios for financial products.

At the heart of our suite of Indexes is a core belief that the mission critical mindset, unique skill sets and specialized training that US Military Veterans bring to the workplace are differentiating factors in an enterprise’s overall performance. While these attributes and the Veterans themselves are not the only driving force behind any company’s success, we believe that the recognition of their value by these firms indicates a more well governed and more well run corporation.

Smart beta indexes developed by VETS Indexes deploy a simple but powerful set of factors that resolve issues such as liquidity, investa-bility and trading capacity.

We are proud to contribute a significant portion (target of 20% and at least 5%) of our net profits to charitable organizations that support the wellness of our Military Veterans and their families thereby providing investors a way of doing good while doing well.

Headquartered in New York, the company is building a family of impact indexes all of which emanate from those firms most supportive of our nation’s military veterans. 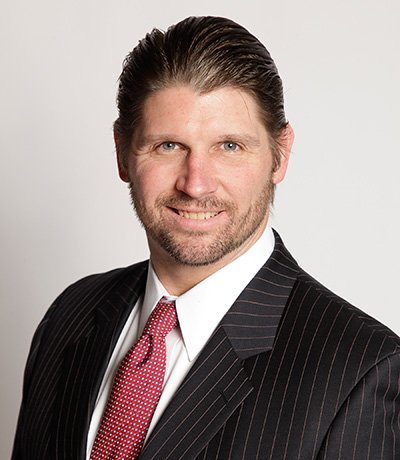 Karl Snyder is a Managing Director and the Chief Market Strategist of VETS Indexes. In this role, Karl sets the overall strategic direction for the firm’s suite of Veteran themed indexes.

Karl Snyder is a Managing Director and the Chief Market Strategist of VETS Indexes. In this role, Karl sets the overall strategic direction for the firm’s suite of Veteran themed indexes. Mr. Snyder’s approach towards asset allocation is macro themed using both intermarket analysis and the business cycle. Often called upon by the industry for his strategic thought leadership, Karl specializes in sector rotation and the impact of the business cycle on the financial markets.

Previously, Karl was the Chief Market Strategist of Garden State Securities where his primary responsibility involved directing managed portfolios for the Advisors and clients of the firm. Mr. Snyder began his financial services career as a Registered Investment Advisor with American Express Financial Advisors in 2000. Karl has worked for several boutique firms as a Registered Investment Advisor where he honed his study of technical analysis within capital markets.

Karl is a member of the Market Technicians Association and holds the Chartered Market Technician designation. In addition, he is a series 86/87 licensed research analyst. Mr. Snyder studied at Rutgers University and served in the United States Marine Corps with 5th Battalion 10th Marines 2nd Marine Division as a non-commissioned officer. While on active duty, Karl deployed with the 24th MEU for Operation Continue Hope in Somalia. 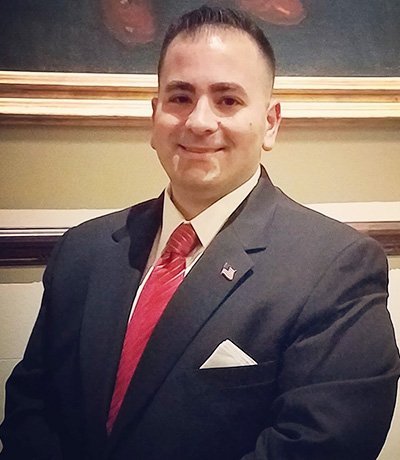 Managing Director and Director of Marketing

Nicholas Antaki serves as the Director of Marketing for VETS Indexes where he is charged with promoting the strategic vision and value proposition of the firm.

Managing Director and Director of Marketing

Nicholas Antaki serves as the Director of Marketing for VETS Indexes where he is charged with promoting the strategic vision and value proposition of the firm. Nick leads the marketing team with a laser focus on executing upon the overall marketing and branding initiatives throughout the many marketplaces in which the firm endeavors. Mr. Antaki joined VETS Indexes in July of 2017 and brings this role seasoned leadership supported by a track record of success.

Nick began his professional career on Wall Street and most recently served as a management consultant to small and growing businesses with a niche focus on market-research firms. Previously, Nick served as the Business Development Manager for a California-based health products company and in a variety of financial services roles with Bernstein Global Wealth Management, Merrill Lynch and Citigroup.

Nicholas acquired both his B.S in Finance and MBA in International Business with honors from The Peter J. Tobin College of Business at St. John’s University. He serves on the Board of Directors and as an Executive Officer of the Tobin Alumni Association is involved with more than a dozen philanthropic organizations. Nicholas also maintains several ministries at his Church and is active in his community. He is passionate about Impact Investing, Microfinance, Philanthropic Finance, Venture Philanthropy, Social Entrepreneurship and all innovative forms of using the power of business for good while doing well at the same time. 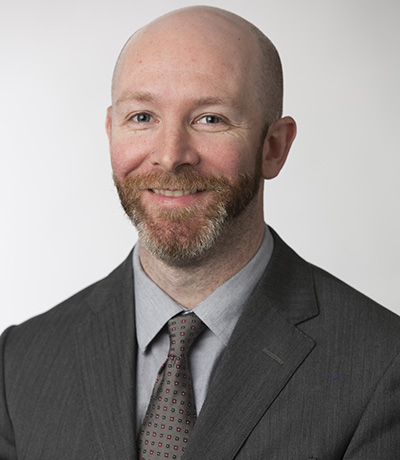 George Altman is a Managing Director of VETS Indexes where he leads the firm’s proprietary survey, ranking and recognition programs.

George Altman is a Managing Director of VETS Indexes where he leads the firm’s proprietary survey, ranking and recognition programs.

Prior to VETS Indexes and for the past 8 years, George led the Best for Vets series of rankings at Military Times, including Best for Vets: Employers and Best for Vets: Colleges, overseeing all aspects of the process, from survey design to response evaluation to preparing the results for publication.

George worked for 14 years as a journalist, specializing in data projects, veterans’ issues and the federal and state government. George was the Editor for Special Projects at Military Times, where he oversaw the organization’s coverage of veteran employment, education and transition out of the military.

George has appeared on cable news and worked extensively in front of the camera, conducting interviews, producing video content, and making TV and radio guest appearances. He has spoken about veterans’ issues at the Employing U.S. Vets Conference, the Council of College and Military Educators, and the Service Members of the Year Awards.

George lives in Washington, D.C., with his wife, Carrie, daughter Zoe and Moe, his cat.